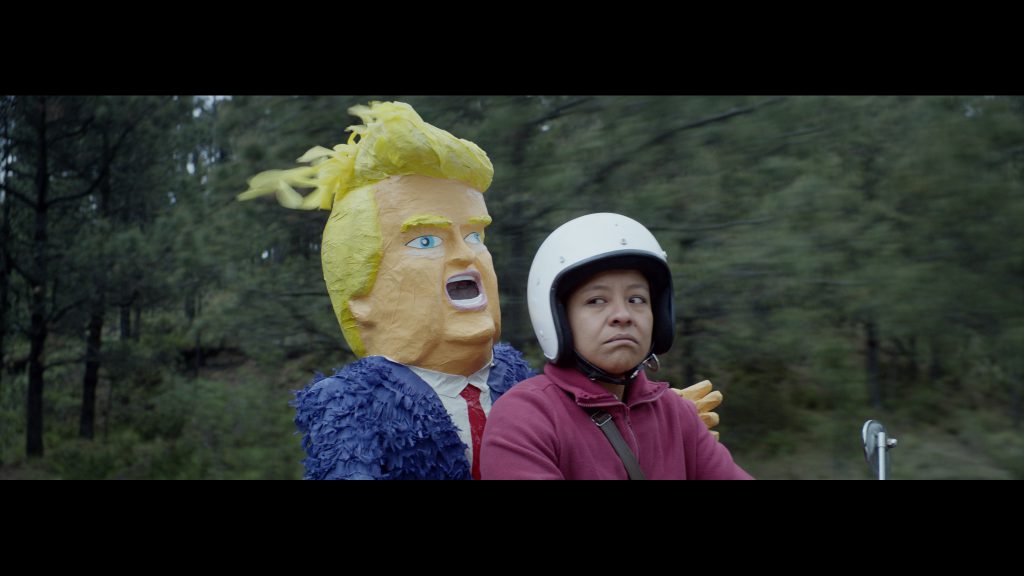 There are many interesting and engaging ways to generate PR within the industry. The clever thing is to incorporate a well thought idea into a PR opportunity. The things that are remembered or kept are things that are creative and have an idea attached.

The fabulous folk at Bootleg Films and Stone Dogs clubbed together to host a night of debauchery at Milroy’s of Soho in the latter part of last year. The top secret event was held behind a bookcase and provided a mixture of bespoke cocktails, live entertainment and goodie bags to kick off the silly season in true style.

To raise awareness of our own brand Bot Inc and our clients, we had a collection of products to give away at Cannes Lions to agencies, production companies and clients.The brief was to create a branded product with Cannes Festival in mind. We had branded whiskey, fortune teller fish, badges, trucker caps and Bot Rock especially from Brighton.

Bot Inc worked with the fabulous guys at Final Cut Edit to assist with the launch of the brand spanking new sound studios Machine Sound. We provided PR consultancy and kicked off the festive season with a launch party in the facilities with the brilliant act “Famous First Words”. 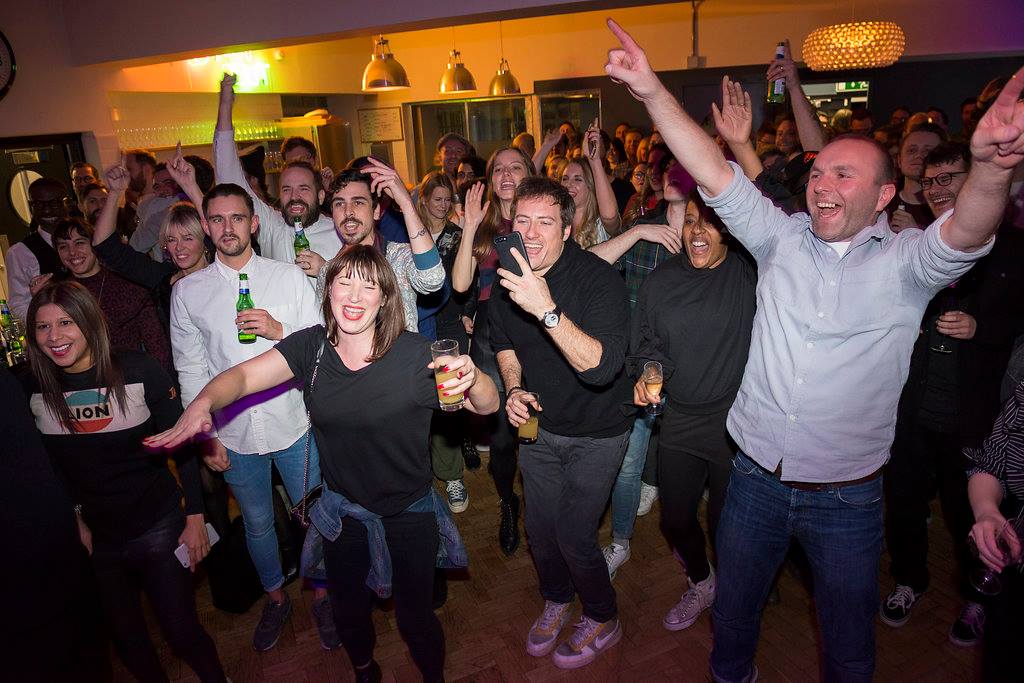 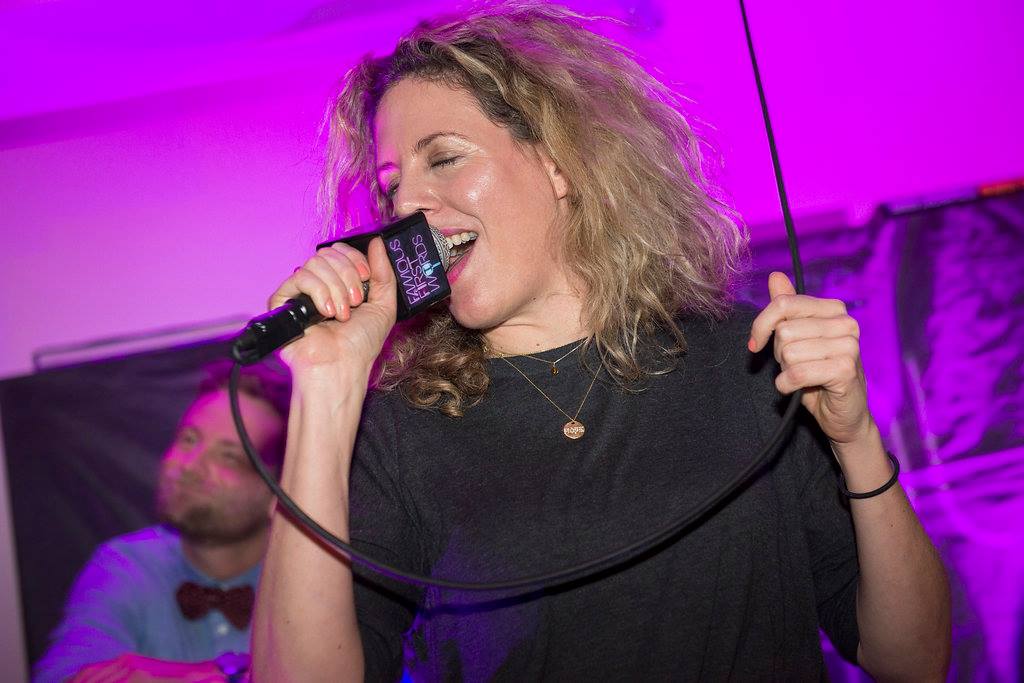 Mexican Production Company Madrefoca caused a stir in the latter part of 2016 when director Sarah Clift made a short film about a Mexican boy and a Donald Trump Pinata. To celebrate the success of the film and to launch the production services in the UK, Madrefoca threw a party on the night of the election in Soho and invited industry friends (over 250 attendees) to come and give Trump a good bashing. We charted the pinata’s journey from Mexico City, through customs, a quick operation to repair his legs and then finally to the party. The winner of the bashing pinata received 3 months membership to the venue Lights of Soho. 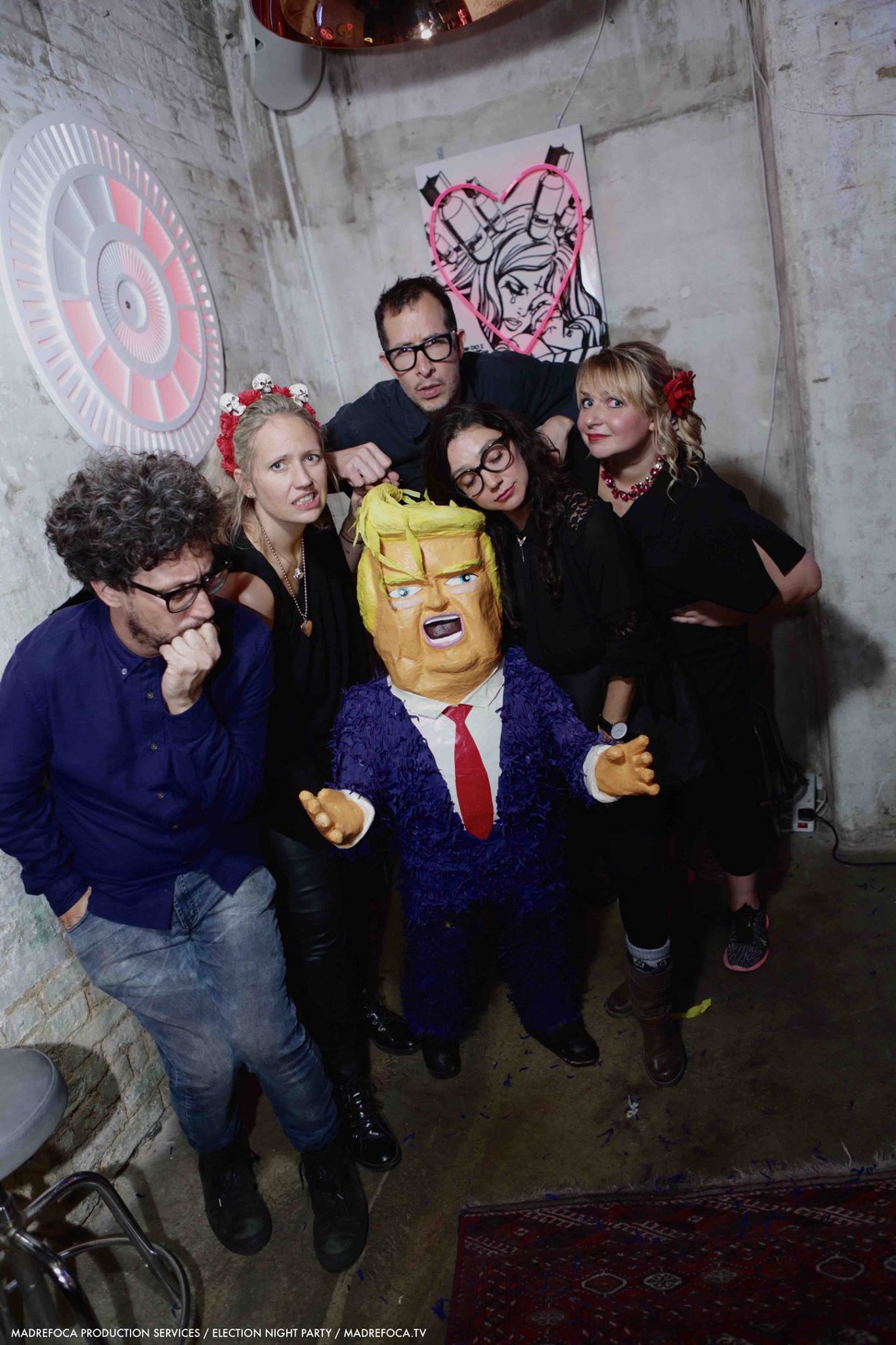 We love a bit of branding or something to send out or make that reﬂects the brand’s personality, something creative people would want to keep.
Here’s some of our client branded stuff… 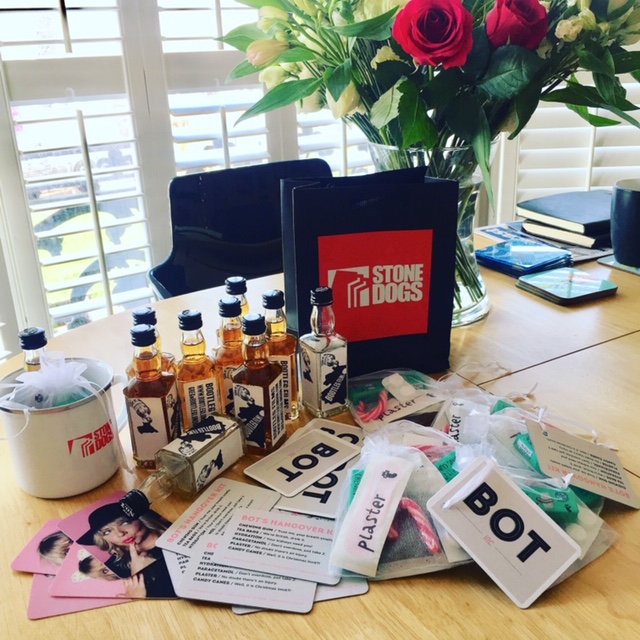 We also do all bits social media, Instagram, Twitter, Facebook, LinkedIN. Can do as much or as little and provide strategies so you don’t have to worry!